The Lincoln Memorial / Washington, D.C.: perspective - from the camera's perspective as shown in the photo below. (At the moment that the below photo was taken.) 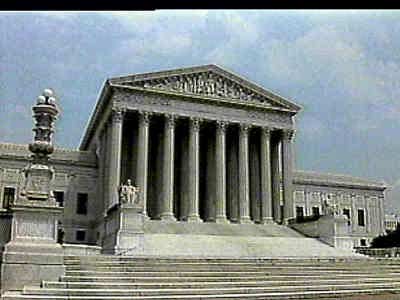