As per the picture below. One can assume that there is extensive foliage of the desert variety at this target location. 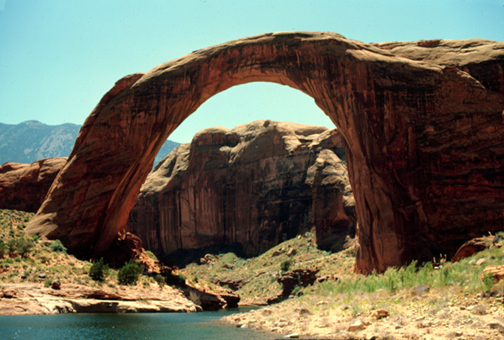