As per the picture below. Since people live here, one can assume that there are subjects nearby, both in and around the structures. 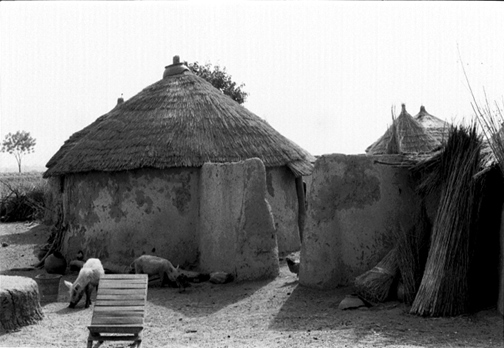