Here is the photograph of the Bravo blast: 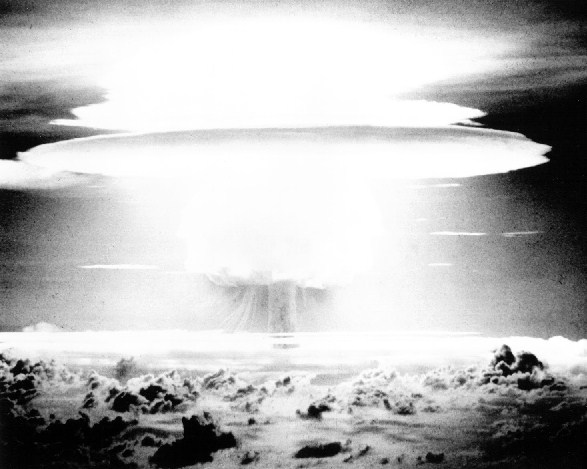